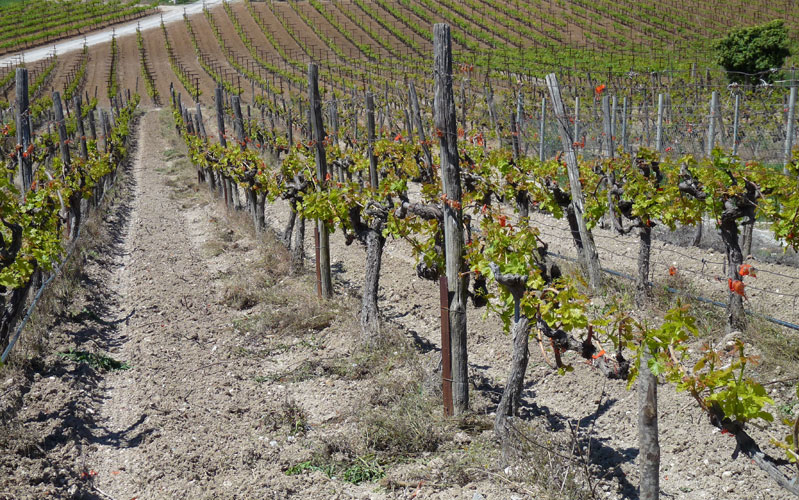 The Northern territory of Greece has a rich variety of vineyards. Most of Greece’s wine production is located in the Macedonia and Thrace regions of Greece.

You can easily divide Macedonia and Thrace into seven regions of wine roads. See the map below for some suggested wine routes, and the vineyards and wineries along the way.

From west to east they are as follows…

Wine route of the Lakes
Along it’s northern border with FYRO Macedonia, this mountainous region of Greece has become a large wine-producing region. One of the highlights is Kastoria, an ancient center known for its fur productions, beautifully situated on lake Orestiada.

Wine route of Naoussa
In the heartland of the Macedonian empire where the tomb of Philip II, father to Alexander the Great, is located.  Around the city of Vergina you can sample the local wines in a refreshing mountainous environment.

Wine route of Goumenissa and Pella
The ancient capital of the Macedonian empire, this has been a wine producing region since antiquity. Archaeological finds have depicted Dionysus the Greek god of wine. Enjoy a soak in the naturally warmed water of the Pozar springs.

Wine route of the Olympian Gods
This wine route takes you in the shadow of Mount Olympus, Greece’s highest mountain and the mythological home of the ancient Greek gods. Visit the ancient archeological ruins of Dion.

Wine route of Thessaloniki
The things to do and see are endless in Greece’s second largest city with Biblical roots. Thessaloniki and its surroundings have a variety of vineyards from the coastal lowlands south of Thessaloniki in Halkidiki to the mountains in the northeast.

Wine route of Halkidiki
Sithonia hosts the largest winery in Greece and it is also considered one of Europe’s largest at 400 ha.  Across the gulf to the east on the Athos peninsula, within the monastic republic is a Tsantali vineyard, which has the goal of bringing the traditional Mount Athos wines to the outside world.

Wine route of Dionysus
In the Thracian province of eastern Greece, this tour takes you around Kavala, Philippi, and Drama. You can see Mt. Pangeo, which claims the legend of being the birthplace of Dionysus – the Greek god of wine and pleasure.